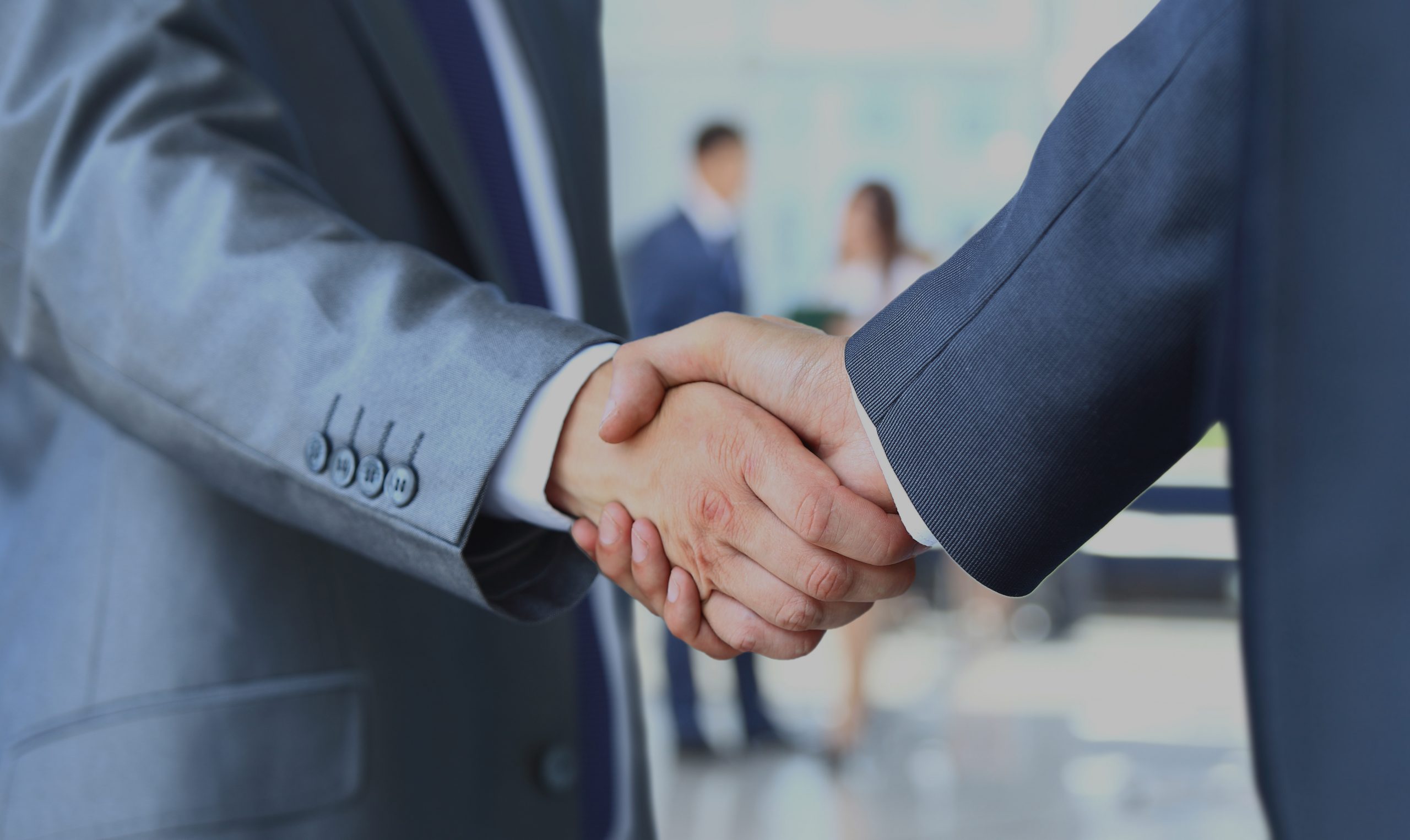 The North American and European suppliers of Green Plus® fuel enhancer join forces to deliver cleaner air as one International supplier.

May 9, 2016, Baldwin Park, CA – Biofriendly Corporation announced today that the company has acquired Better Fuels Enterprises, Inc. giving it the exclusive right to market and distribute the revolutionary additive, Green Plus, anywhere in the world. Previously, Biofriendly held the rights for North America, South America, South East Asia and Australia, with Better Fuels Enterprises having the rights to operate in Europe, Africa and the rest of Asia.

Biofriendly had been the more successful of the two companies, mostly due to the fact that stringent testing had allowed Green Plus to be named as an approved alternative formulation for the Texas Commission on Environmental Quality’s (TCEQ), Texas Low Emission Diesel (TxLED) Program. Also, Biofriendly has been able to set up an extensive network of effective sub-distributors in its territories who have helped the company to grow markedly.

“We are excited to have completed the merger with Better Fuels Enterprises, ” commented Robert Carroll, Chairman and CEO of Biofriendly Corporation. “With one unified strategy, we know that Green Plus can be the solution for the many areas in Europe, Africa and Asia that still struggle with air pollution and ever increasing government regulations regarding emissions.”

About Biofriendly Corporation and Green Plus

Under development for over 20 years, Green Plus fuel enhancer achieves a breakthrough combination of reduced emissions and improved fuel economy. Green Plus is added in very small quantities to fuel in order to create a more complete and more rapidly progressing burn. The product has undergone rigorous testing in the United States, Europe, Asia and Australia. It now has over 10 billion miles of on-road/on-ocean use. Green Plus is available commercially worldwide.

Green Plus is designed for use in diesel, gasoline and other hydrocarbon-based fuels. This patented product was invented by the same innovators who created Vortoil, the award-winning oil-water separator for offshore oil production. For more information, please visit www.biofriendly.com.