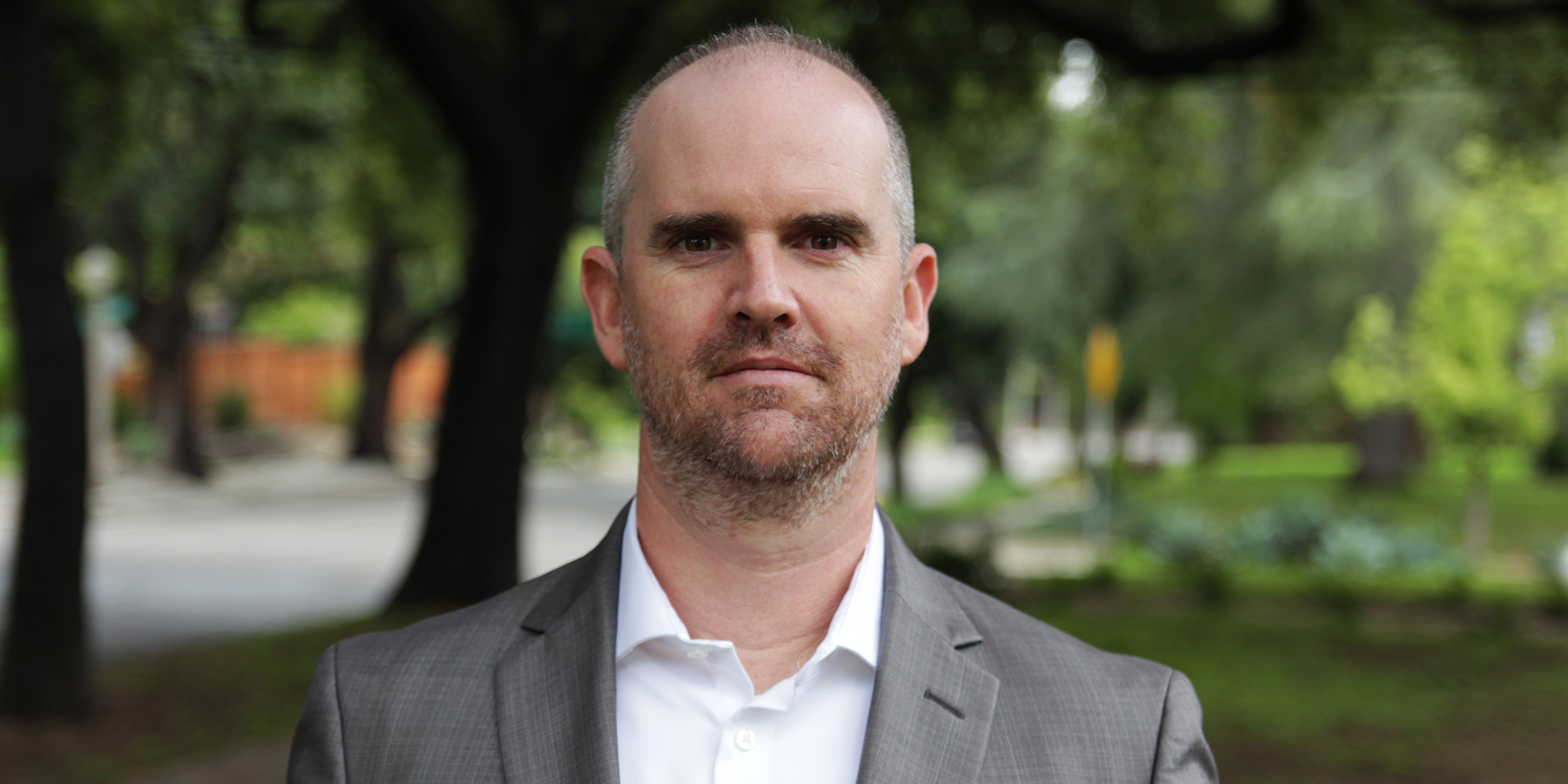 Noel Carroll took the helm of Biofriendly in March of 2018. As its Chief Executive Officer, Carroll focuses on modernizing the company and pushing it toward a leadership role in the environmental community. Passionate about the environment, he is doing this by widening the focus of the company from its flagship product (Green Plus) to a broader organization that educates, invests in and promotes a greener planet.

A lifelong soccer player, Noel Carroll made his start in business by founding the online soccer goal manufacturer, Duralite Soccer Goals. The social media marketing and promotional techniques he developed, grew that business into the largest, web-based soccer goal manufacturer in the United States at that time. These same techniques opened a backdoor into the entertainment industry when Carroll, co-founded and ran Good Cops Entertainment. Under his guidance the ‘Good Cops’ produced three hit web series and an award-winning feature film, working with companies such as Warner Brothers, Machinima and Shoreline Entertainment. 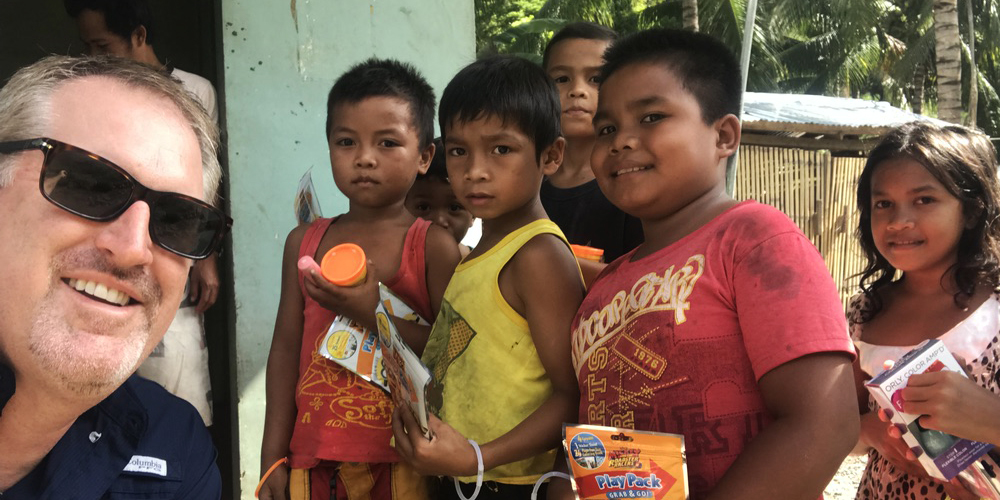 As Chief Technology Officer for Biofriendly, Michael Carroll oversees the production, quality control, testing, and technical aspects for Green Plus. He is also responsible for the development, testing and production of all future products for the company. Mr. Carroll works with various international and government agencies including the US EPA and TCEQ to obtain product approvals and licenses. Michael is also one of the inventors of Green Plus.

In addition to Green Plus, Carroll helped Titan Oil Recovery, develop its micro-droplet technology that recovers substantial amounts of oil trapped in the ground. By increasing the production of existing wells, Titan can reduce the drilling necessary for new wells, which has a huge positive impact on the environment. Continuing with his passion for producing sustainable energy and power, Carroll is also the founder of HeliosAltas, where he helped to develop hydroelectric water wheels that convert moving water into mechanical power, producing four times the amount of power of a solar generation system or windmills. Carroll has over a dozen patents and counting. 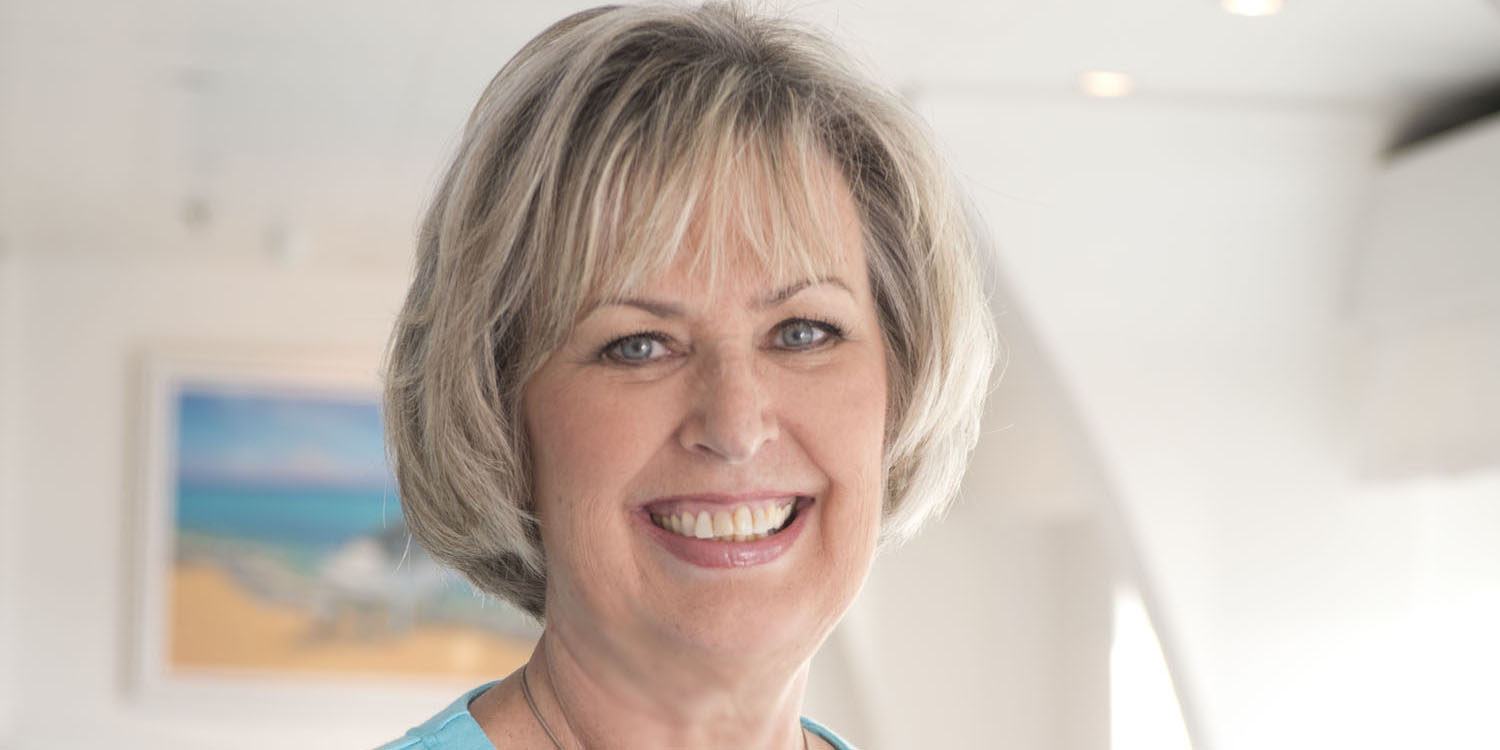 Brooke Owen has been with Biofriendly Corporation since its inception in 1999, and she is its first employee. Brooke currently serves as Vice-President Administration and our Corporate Secretary, handling all administrative, financial, legal and personnel matters. She is an experienced, upper level administrator/executive (vice-president) of a number of successful businesses including software company, consulting firm, international organization, etc. She has a B.A. degree from Marietta College, Marietta, Ohio.

Growing up spending summers at the Jersey shore with a passion for swimming in the ocean, she migrated to the West Coast where she spent weekends with her daughters at the beach or camping. Recycling has always been a way of life, even when she had to separate recyclables and take them to the recycle station herself. Giving back to the environment by working at Biofriendly, whose mission is to reduce harmful emissions and clean our air, totally aligns with her hopes for a cleaner environment.

Jose Niño | Chairman of the Board 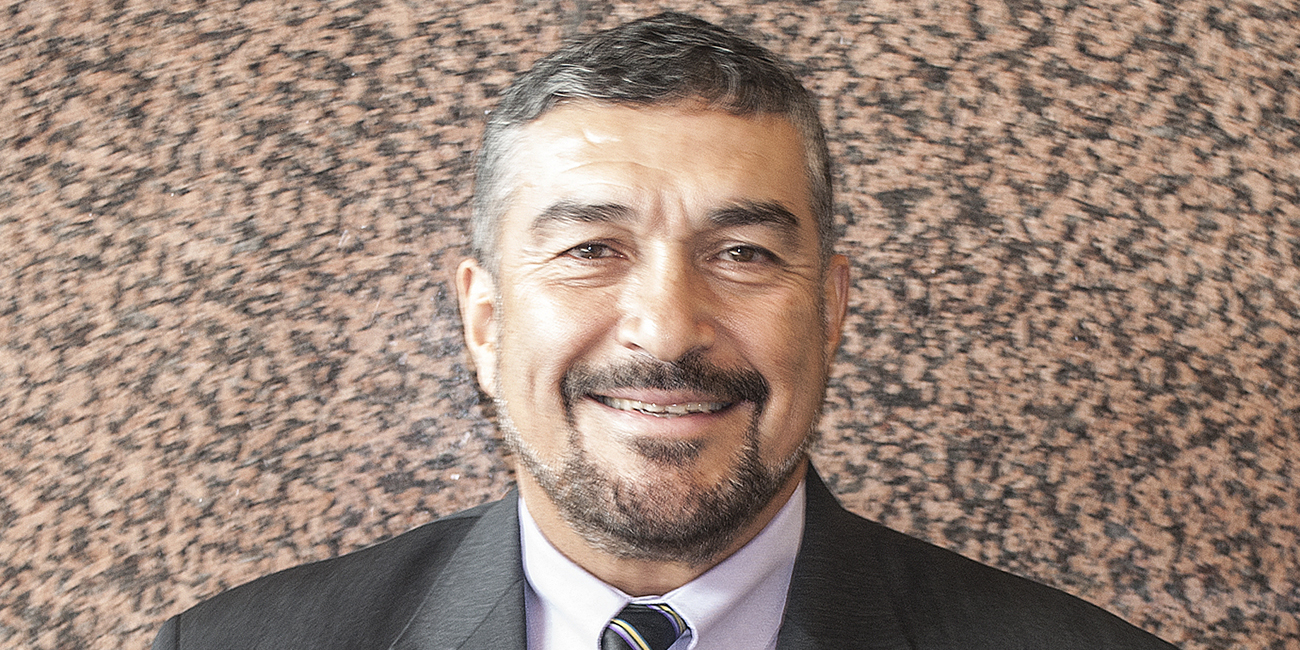 Jose Niño became Biofriendly's Chairman in 2019. A lifelong environmentalist and minority rights activist, Mr. Niño uses his extensive relationships in Washington D.C., to represent the environment and minority small business rights on behalf of Biofriendly. He is the leading voice behind the US Low Emission Diesel Program, a measure that could reduce 7% of carbon emissions from diesel by 2022.

Mr. Niño has many years of experience working with entrepreneurs, the federal government, and US corporations owned and operated by ethnic communities. As a founding member and President/CEO of the US Hispanic Chambers of Commerce, he expanded the organization from less than 30 Chambers to over 258, representing the interest of more than 1.3 million US Hispanic owned businesses. He is currently the Chairman of the Mid-Atlantic Hispanic Chamber of Commerce, a Board member of the US-Mexico Chamber of Commerce, an Advisory Member for Hispanics in Energy and serves on the National Executive Committee of the Boy Scouts of America. He is also the Volunteer Executive Director for One World Literacy Foundation. 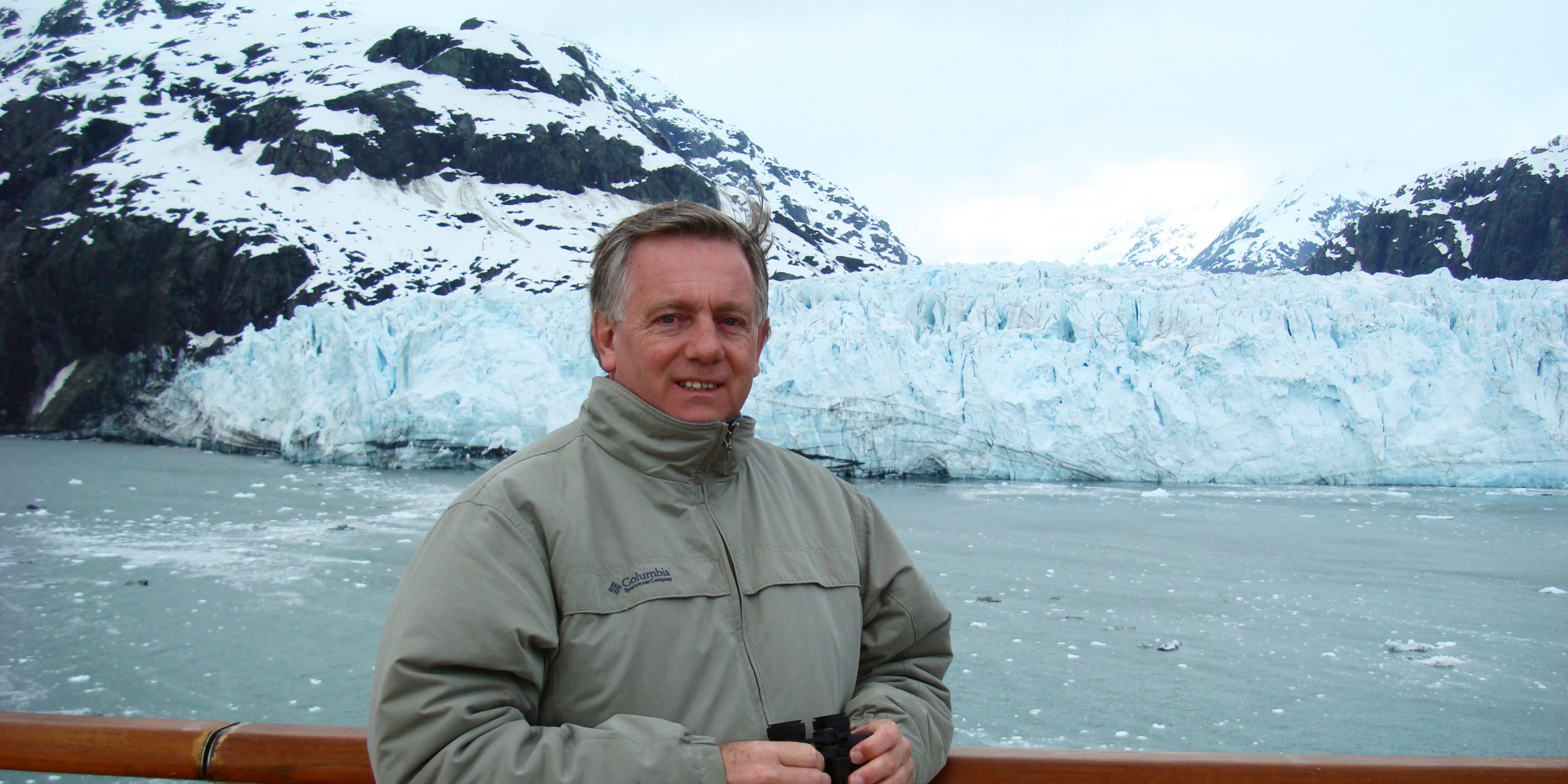 Colin Hill has been with Biofriendly since its founding in 1999. He has advised on and often led research and development at Biofriendly since its inception and has been instrumental in bringing the ideas of the Carroll brothers to fruition while also upholding strict standards of scientific excellence. He manages the regulatory stance of the company with regard to the EPA and TxLED programs to which the company complies. More recently he works with Biofriendly in engineering innovations to keep the company producing next generation green-tech backed by next generation science.

Dr. Hill's career has been more than eventful since earning his PhD. in biochemistry and Radiation Biology at CERN (the European Center for High Energy Physics) in Geneva and Brunel University. Spanning forty-five years of experience in active research and development in radiation and cancer biology as well as in microbiology and immunology. Dr. Hill has 106, peer reviewed and published papers, has received nine patents (with more pending) and has presented at 143 national and international meetings in cancer and radiation biology. 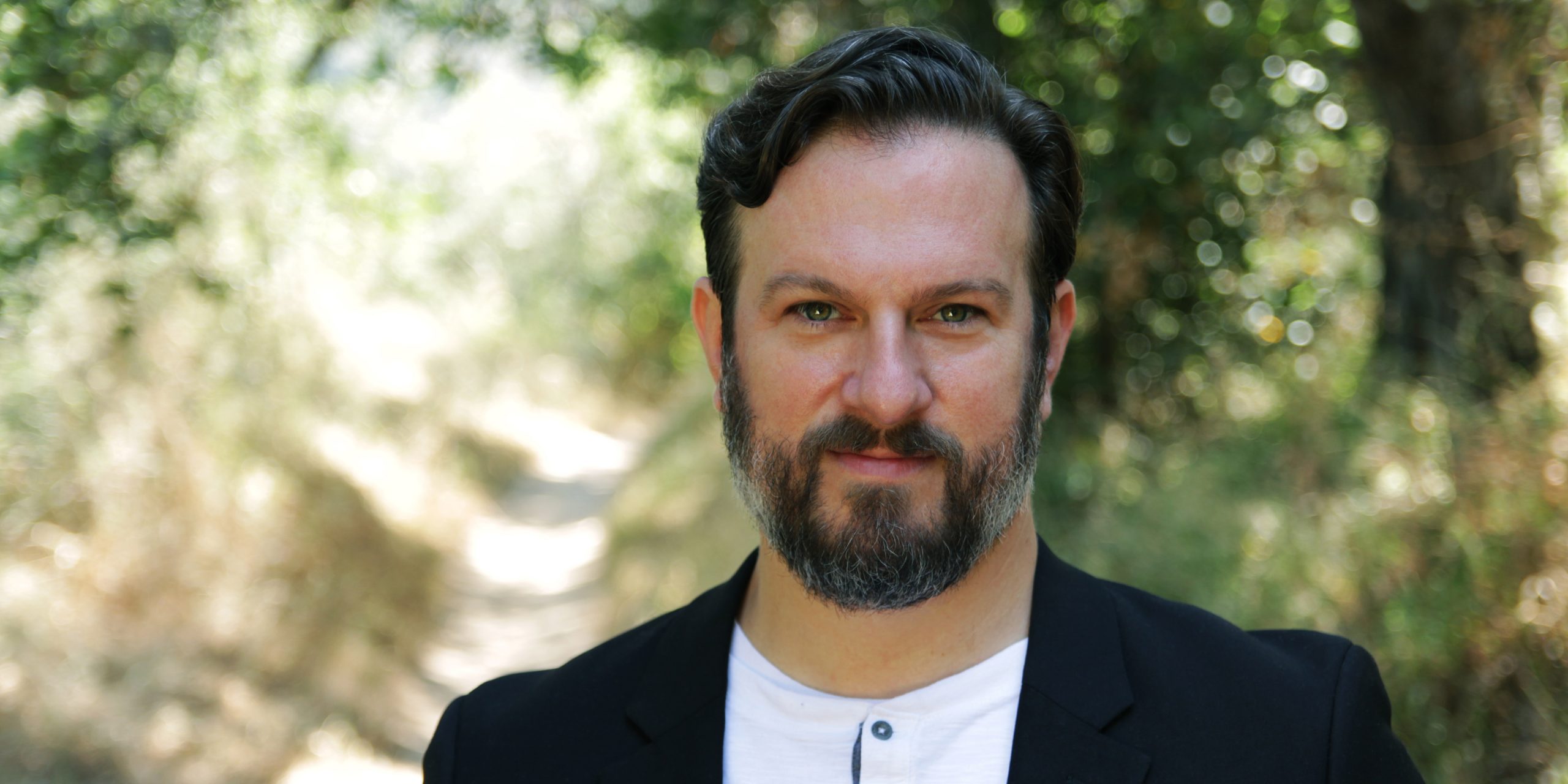 Givens comes to Biofriendly with an extensive background in the entertainment industry. He has several award-winning scripts under his belt, as well as being the co-founder and head writer of Good Cops Entertainment. His work with Good Cops includes nearly a decade of writing and co-starring in several hit series, culminating with the the award winning, feature-length, comedy-horror film, I Had a Bloody Good Time at House Harker. Jacob honed his marketing and promotion chops by helping build a recognizable brand of comedy entertainment alongside heavy hitters like Shoreline Entertainment, Machinima and Warner Brothers. 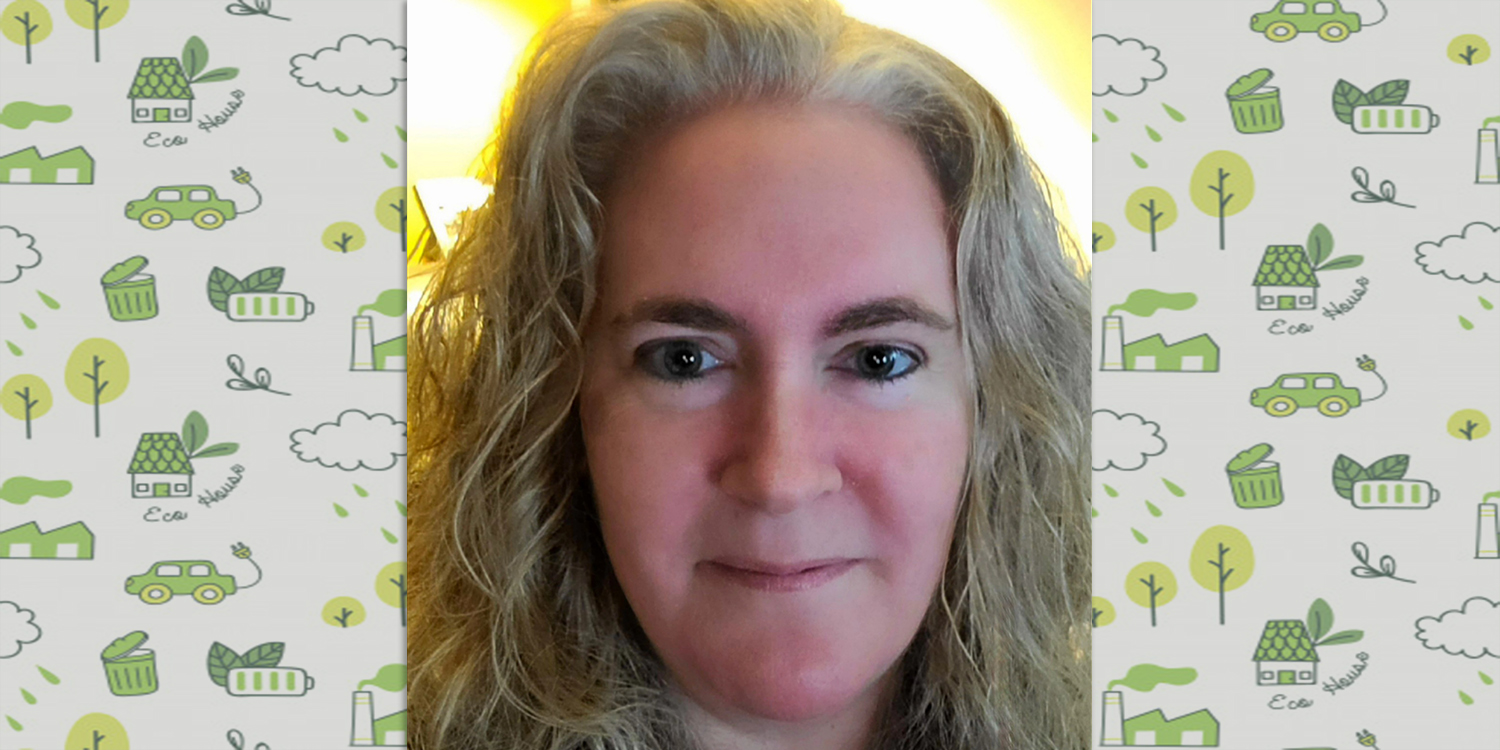 As the Editor-in-Chief of Biofriendly Planet Magazine, Tara not only writes articles geared towards informing and educating readers on biofriendly and green actions they can take, she also recruits the writing staff, works with the staff to formulate informative/interesting topics, assists with resource links or photos, and edits all submitted articles. Her goal is to let people know about eco-friendly innovations, as well as give them tips they can use to help minimize their environmental footprint.

McFatridge has worked with Biofriendly for more than 10 years, and a nature-lover her entire life. Being outdoors, and really anything green, is right up her alley. Since beginning her career with Biofriendly, her articles, the magazine and the Twitter account have received multiple awards. Biofriendly Planet and its precursor (The Biofriendly Blog) have been used as a required reading resource in numerous university classes, and have been recognized among the most-influential eco-friendly sites including being listed recently as one of the Top 100 Eco Friendly Blogs, Websites & Influencers in 2020. In addition, Tara was honored to be asked, along with only 364 others around the world, to be a contributor to the book "Global Chorus: 365 Voices on the Future of the Planet". 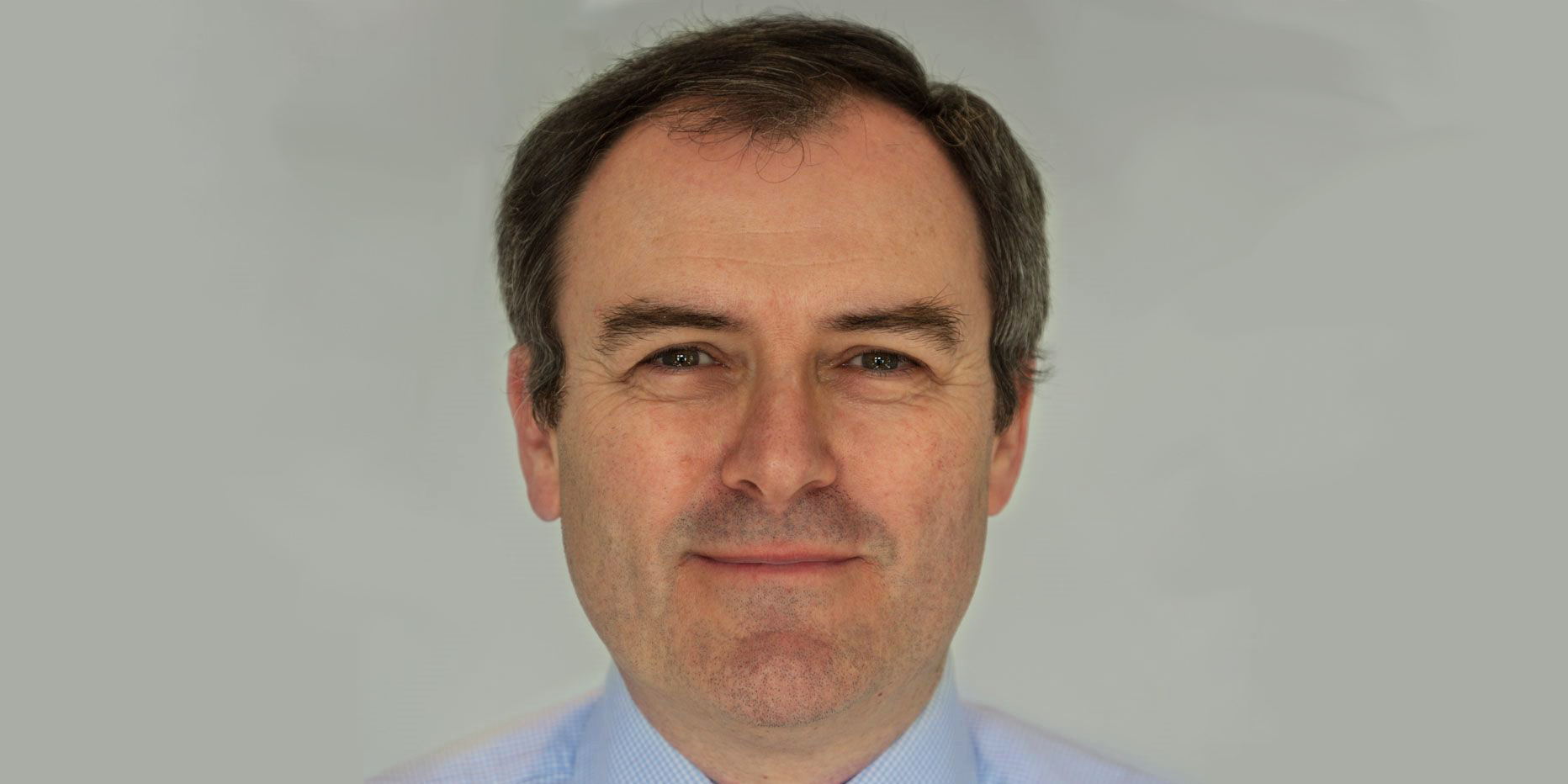 Charles joined the Biofriendly team in 2003. He works out of the UK supporting primarily European operations but also assists with global activities. He has significant experience in the power and marine sectors and has worked for Biofriendly on coal-fired power plants and ocean-going vessels – Charles is as comfortable in a suit with a CEO or at the sharp end in a boiler suit and has run installation and maintenance operations in large boilers and engine rooms. He also looks after business development supporting distributors in Europe and Africa. Charles is married with three children and enjoys watching, playing and umpiring cricket and riding his motorcycle or running his live steam model railway. 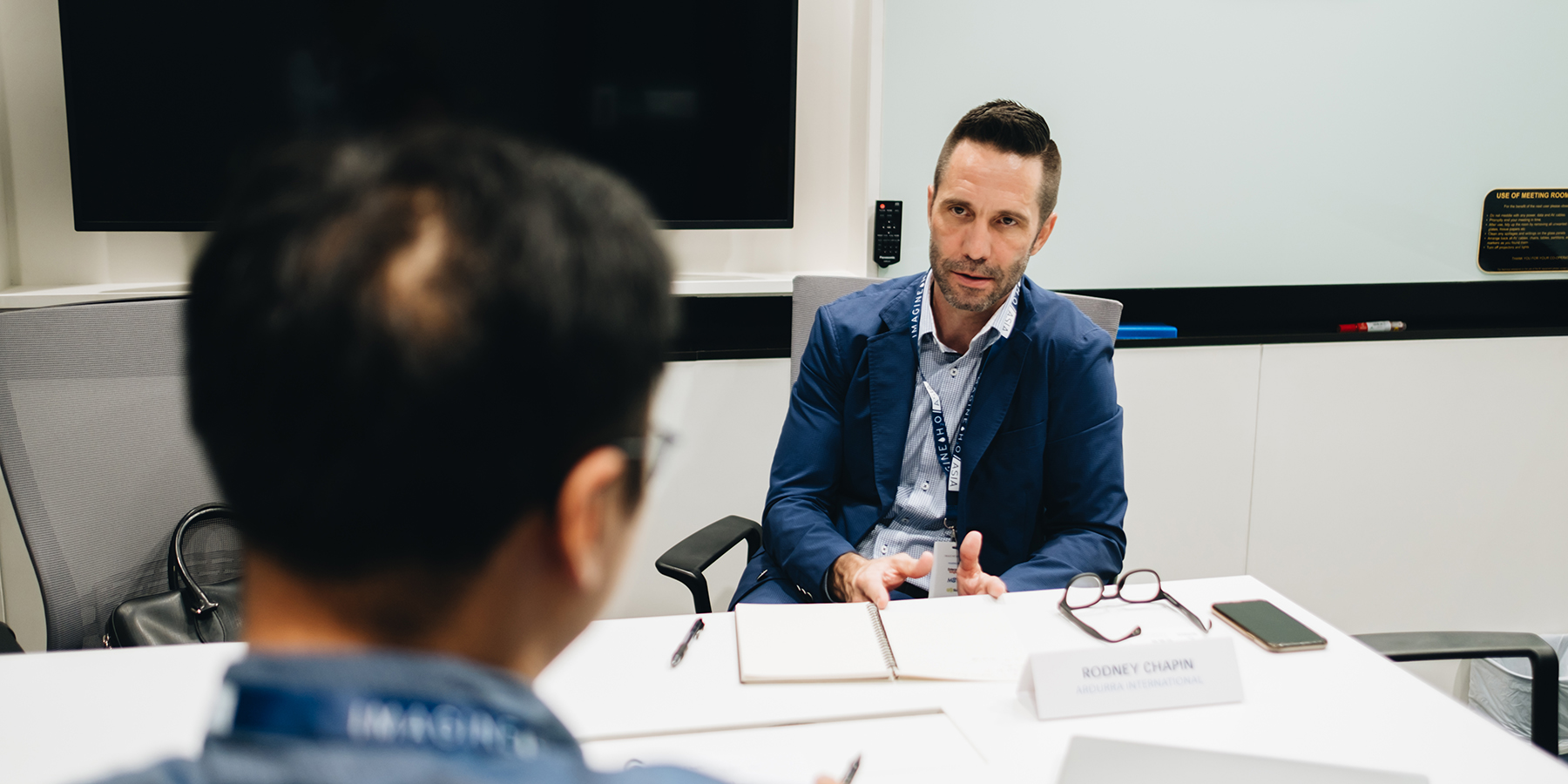 Rodney Chapin is the Founder and CEO of Ardurra International, with US and Singapore-based companies focused on market entry, advisory and project development in the water/waste/energy sectors in Asia Pacific. Ardurra specializes on bringing creative solutions using innovative technologies or concepts to projects in the water, waste and energy sectors. Current clients of Ardurra International include private water and waste sector investors, technology companies, local developers and operations companies, the Asian Development Bank and local and regional governments. He holds a Bachelor of Science degree in Agricultural Engineering and a Master of Science Degree in Environmental Engineering.